Is it possible to merge Human Design with Chakra Work?

I’ve been using Reiki and chakra balancing techniques now for over 25 years. With every course I do and client I work with I continue to explore the chakras in some way. What they hold on to, how they feel, releasing resistance or emotions.

But for the last couple of years I’ve also been studying human design and the bodygraph.

How I Merge Human Design with Chakra Work

Here’s the thing. Human design is a very complex system which combines and layers astrology, both eastern and western, the Hindu Chakra system, the Kabbalah, and most importantly of all, the I’Ching, the Book of Changes.

The Hindu chakra system has already been adapted and changed through a variety of traditions and new age movements. The others also have their own complexities. 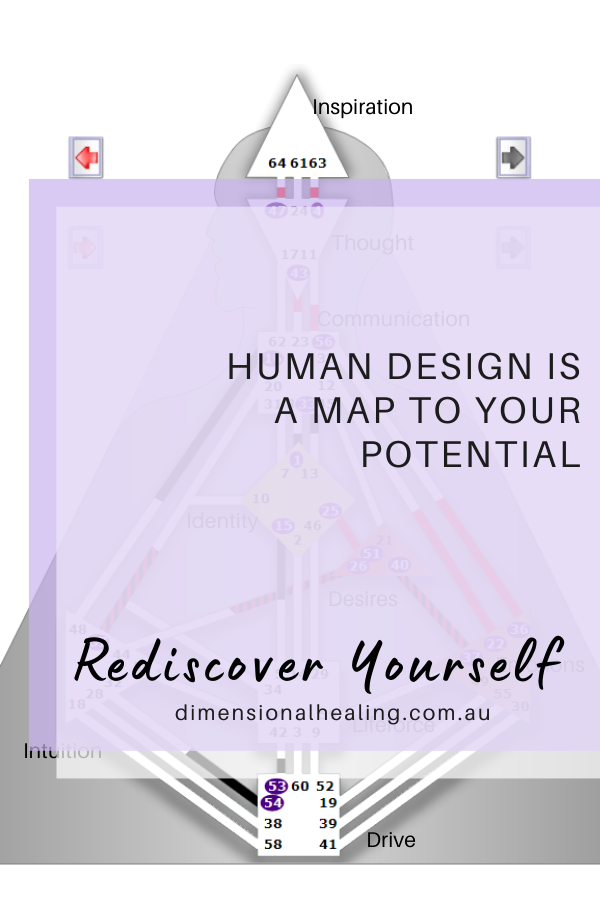 The human design bodygraph is a map. It shows an imprint from the 12 planets at two points in time. One at 88 degrees of the Sun before we are born, and the other at the instant of our actual, physical birth.

Within that map are 9 centers connected to each other by gates which are the hexagrams from I’Ching. One of the 6 lines of I’Ching  and a gate are attached to each planet. This combination shows who you uniquely are.

Have I lost you yet?

Put simply Human Design is a map of your own nature and provides you with simple tools for making correct decisions, being yourself and eliminating resistance in your life.

This is a map to discover yourself.

Chakra balancing and energy healing are the tools to releasing resistance and being in your own energy.

Together they bring you back into who you innately are allowing you to follow your own dreams and vision for this life so that you feel happy, fulfilled and purposeful.

Let’s talk about your energy system first. Although we have many major and minor chakras we focus on our 7 main chakras. These are the energy centres in our body which energy flows through. They are a whirling power of energy like a vortex.

Each chakra is connected to a physical part of our body, which also govern an area of our lives. These chakras run in a line up and down our spine and act as invisible rechargeable batteries, being charged from the energy in the atmosphere.

The meaning and application of these main chakras goes back to the early traditions of Hinduism. Early Sanskrit texts speak of them both as meditative visualizations combining flowers and mantras and as physical entities in the body.

These ideas are not unique to Hindu and Buddhist traditions. Similar and overlapping concepts emerged in other cultures in the East and the West, and these are called by other names such as subtle body, spirit body, esoteric anatomy, sidereal body and etheric body.

The Chakras are also part of esoteric medieval-era beliefs about physiology and psychic centers that emerged across Indian traditions. The belief held that human life simultaneously exists in two parallel dimensions, one “physical body”  and other “psychological, emotional, mind, non-physical” it is called the “subtle body” This subtle body is energy, while the physical body is mass.

According to the Human Design knowledge revealed to Ra Uru Hu by “the Voice” in 1987, humans underwent a mutation to our physical form/body in 1781 coinciding with the discovery of the planet Uranus by W. Herschel.

This mutation represented an evolutionary progression within our species from 7 to 9-centered beings. The process involved a complex internal reorganization of the human form, beyond just the simple addition of two energy centers and was primarily a means of further developing the cognition of human consciousness.

This development of cognition is also seen as a shift from a strategic outer world vision to a more individual inner vision.

The energy centers of Human Design have a similar function to Chakras although it renames the crown and third eye into being the head and mind centers. Human design splits the heart chakra into two centers, the G Center and the Will Center. It also splits the solar plexus into the splenic center and the emotional solar plexus.

The splitting of these chakras also shifts some characteristics of the chakra into a different area to what I understand of the chakra system.

This rearrangement of the energy centers has been the biggest thing for me to get my head around. Do I drop everything I know about energy and move totally into this new system or modality? Instead I leaned into the components of human design that would take me deeper into understanding myself and the people around me.

There are many different teachings of human design so I decided to use the names for the energy types that for me really speak to their role and I did the same for the energy centres.

By doing this I now use the bodygraph as an energetic blueprint to help figure out your uniqueness, who you are, where you’re going, why you’re here. Reiki and energy healing are the tools to detach your energy from other people and their energies, clear out those unwanted emotions and stress, realign your chakra energy and create a new plan.  Do you want to know your energy type? Then get started HERE

This also means I have let go of the parts of human design that don’t resonate with me and the dogmatic teachings that come with any system of beliefs spiritual or religious.

So if you are ready to rediscover yourself and give more purpose to your life then I invite you to Redesign Your Life  with my self paced course which merges Human Design with Chakra Work and includes my emotional release method that keeps the inner work as easy as 1, 2, 3…

I help empathic women connect to yourself & your purpose 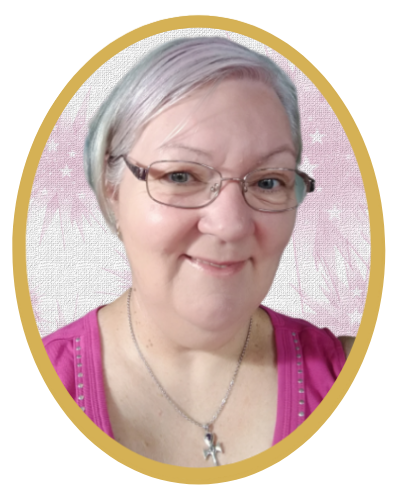 Hello! I’m Lorelle So glad to have you here!

welcome! feel free to look for something specific: